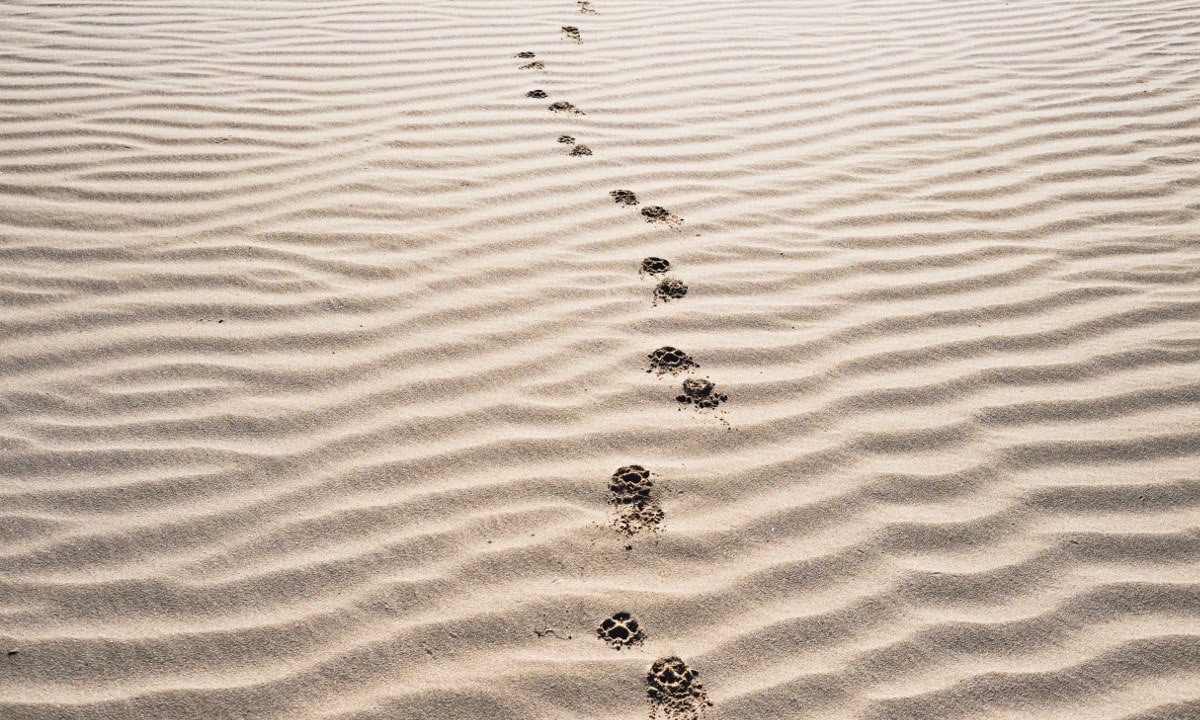 In March 2015, Reinder van der Schaaf and Peter van der Bel curators of CaPPr’s travelled to Hamburg to interview dr. Michal Kosinski, the Stanford and Cambridge scientist who did ground breaking work in the field of Personality and Facebook Likes. The interview started with inferring personality traits from FB Likes, drew attention to creepy research and concluded with an interesting take on exploring shunned virtual environments.

Time-sequenced questions and transcript of the interview below.

00M00 Dr Kosinski you are an expert in the field of personality and Facebook Likes, can you give an introduction of yourself?

My name is Michal Kosinski, I am a computational psychologist and work at the Stanford University Computer Science Department.

00M16 How did you get into the research of Facebook Likes and personality?

Well, I started as a psychometrician; psyshometricians are interested in measuring psychological traits of people using psychological questionnaires or tests, and we quickly realised that now we have such an abundance of digital footprint, so each one of us is leaving a lot of information behind, when using internet that maybe even asking the questions doesn’t make sense any more in a situation in which you can simply go to someone’s online profile, get all the answers you are looking for and use those answers to measure personality, intelligence and many other psychological traits.

01M06 What kind of comments and reactions do you get on your research?

01M36 What kind of data is going to be predominant in retrieving information?

Most likely your personality profile will work very nicely across the context.

We increasingly record everything we do, right? We use smartwatches, smartphones, computers; all of our interactions are now being mediated through digital products and services, which basically means that everything is being recorded. And it might be that your financial operations will be most predictive of the financial aspects of your life, whereas your entertainment preferences will be most predictive of your entertainment preferences, but most likely your profile will work very nicely across the context.

02M20 When you discovered the correlations between Facebook likes and dimensions such as personality, how did that impact you?

I hope, you know, maybe other future generations and researchers would study my digital footprint and infer my personality based on it.

02M37 When we say: “Bring your own personality”, does that ring a bell? And how does this impact the growing need for data and digital privacy?

Well, I think that is a splendid idea. You can let people… You can save a lot of time and protect privacy on the one hand, but on the other hand, you can bring benefits of psychological assessment to large groups of people and spread those benefits to many places where they were not used so far, like product recommendations, marketing, property markets, and so on.

03M08 If we retrieve personality from Facebook likes, what are we retrieving: the persons’ aspirations or a true reflection of who they are?

It’s actually now pretty well understood that we are retrieving the actual personality of the person from the Facebook likes.

It’s actually now pretty well understood that we are retrieving the actual personality of the person from the Facebook likes. It is relatively easy to misrepresent yourself, or try to sell a kind of idealised image when you are filling in a personality questionnaire, writing it, to focus for a few minutes, questions are very often quite obvious, which means that in some contexts, really, a personality questionnaire becomes and IQ test.

Well, if you think about the occupational market, the one that is able to adjust the responses in the most appropriate way to the needs or perceived needs of the employer, will have the perfect score, which actually results in a bit of a cheating contest, where people who are the least honest and the most intelligent have a great advantage. Being able to run this assessment based on your digital footprint to a large extent solves this problem. If you can appear to be extroverted consistently for the last seven years, you just as well probably are an extrovert.

04M24 Looking at your research, what is the most profound comment you’ve had from others?

Well, you very often get accused of studying something that is silly and irrelevant. Researchers in academics very often don’t even use Facebook, because you know, they are way too important for that, so they obviously don’t really realise that for 1.4 billion active Facebook users, this is a really important environment, really important platform that actually is also pretty amazing: it solves many problems, it allows people to socialise in a very efficient way, and it seems that because we basically like it so much, and use it so much, we leave enough digital footprint for this platform to create a very accurate image of ourselves.

But then, they are saying that Facebook is not a very serious subject of research. I think increasingly so, it’s increasingly accepted. But at the beginning, when I started four-five years ago, academics were convinced that this is just a complete waste of time and you should you know, go to hospital and study patients, which is also obviously very important, but I believe that Facebook has become an other digital environment. They have become such an important human life that you cannot afford not to study it.

05M48 In addition to Facebook, are there any other digital environments that are worth researching from a sociological or psychological perspective?

06M48 What makes the shunned environments so relevant to research?

07M15 What is your opinion on the research that the big internet companies are carrying out on the data they have collected?

As a society, we lost the ability to convince large companies that have enormous budgets and enormous access to data to share this goodness with us.

As a society, we lost the ability to convince large companies that have enormous budgets and enormous access to data to share this goodness with us. Since then, the person who ran this study, he is no longer doing research, Facebook is no longer willing to share the data with external researchers, they reduced their data science team and whatnot, we basically caused a lot of damage to ourselves. I think we should basically grow up finally, and stop it.

08M19 How does liking as a meaningful social action shape a person’s story of self?

I think that the same relates to other environments, like liking on Facebook. I believe in a given idea, I will join a group, then discuss this idea, I will like it on Facebook, and now perhaps this will help me to amplify my personality or my other traits, which in a way you could really call, it will help me to find myself, to discover myself, to discover what’s good for me, what I like, which has, I would say, kind of unmeasurable advantages to humankind. Fifty years ago, if you were gay, you probably thought, ‘Oh my God, I am such a weirdo,’ and everyone was prejudiced against you, and you had no choice but to assume that something is wrong with you.

Today, you can find many more people more like you, which provides you with personal benefits, you start to validate yourself. But also, it provides a community with benefits, a community realises that all the weirdos and criminals of the past are actually just healthy and very valuable parts of our community.